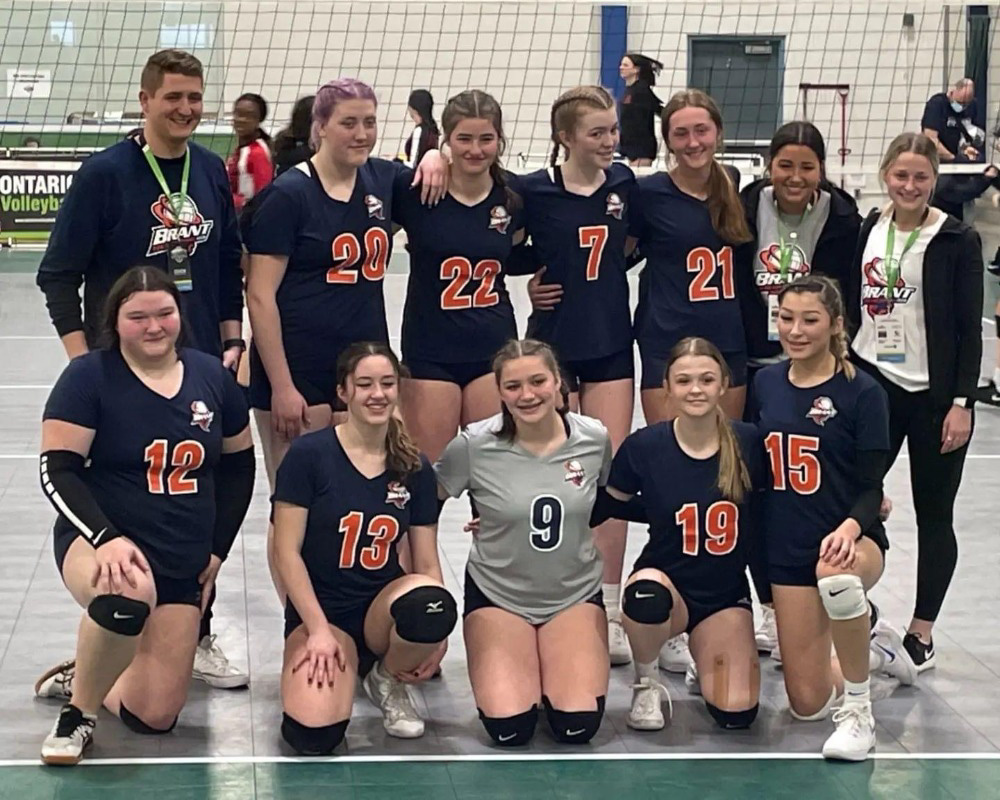 BYVC U16 put their hearts out on the court during the Ontario Championships (April 17-19) at RIM Park!!

From finishing first in their pool on the first day to fighting to the very last point during their final game, coaches could not be happier with how their athletes played during OCs and throughout the entire season.

A medal wasn’t in the cards, but each player showed talent and determination throughout the entire weekend and never gave up. From starting out in Trillium to moving up into the championship division we could not be happier with this team and what they have accomplished this year. Way to go U16!